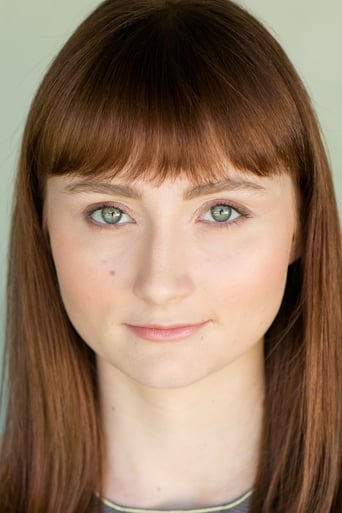 Rae started acting at age four to follow in the footsteps of her brother, Zach Gray. She learned how to act by doing theatre in Chicago at Steppenwolf, Goodman, Lookingglass, Victory Gardens, and Writers. She now splits her time between Chicago, New York and LA, doing theatre, TV, and film. Rae plays Gretchen Trimbol in season three of Fear the Walking Dead, and Sadie Sheridan in A24's film Slice. In June, she was cast as a series regular in the Amazon pilot Sea Oak written by George Saunders. Apart from acting, Rae loves to read, write, edit, play/watch baseball/softball, sing, play guitar, and eat amazing food. She is a die-hard fan of the Chicago Cubs, Bulls and Blackhawks, and loves watching and going to games. She graduated from the University of Chicago in December 2014. - IMDb Mini Biography By: Anonymous